At Kranskop passion is bottled from the vinyards, into the perfect combination of aroma, taste and image.

“What a dream!!”
With this euphoric comment noted in the visitor’s book, well-known winemaker Newald Marais, saluted Kranskop Winery on 9 April 2003. Never imagining that years later, he would return to the Breede River Valley as the proud owner of this remarkable boutique wine estate.

Although the cellar’s first production year was in 2001, stories of yore date the first vines planted circa 1792. The craggy, rocky ledge atop Kranskop was inspiration for the hill’s name. And its rugged stature and striking visual appeal deeply influenced the look of the winery.

Meet the Wine Maker, Newald Marais
Well-known and respected for his dedication, passion and love for the wine industry, Newald Marais has many an inspiring tale to tell buoyed by a long list of award-winning wines. In a garage on his family’s farm Welgeluk outside of Robertson, this local lad’s youthful inquisitiveness led to his first wine-making experience.

After high school, he studied viticulture and pomology at Elsenburg Agricultural College near Stellenbosch. His boyish curiousity had matured into a full-blown quest to further hone his wine making skills and led him to Germany to study at Weinbauschule Weinsberg. Achieving great success as wine maker at prominent wine estates, Newald returned to his valley of origin in 2002 to become a sought-after wine making consultant to a variety of cellars.

The ultimate “dream” was fulfilled in 2009 when he became the owner of Kranskop Wine Estate – his own cellar in which to produce his basked pressed perfected wine. For one who had achieved the highest aspirations in the industry, it was nostalgic and invigorating to return to the countryside to join in the growing resurgence and appreciation of wines crafted in a traditional way.

As a proud member of the biodiversity and wine initiative (BWI) , Kranskop ensures that every skillfully crafted bottle of wine is produced without harm to the environment. Small volumes guarantee the estate’s commitment to the highest standards and the singularity of the wines – making a visit to Kranskop, the ideal destination for individuals who are serious about wine.

Kranskop produces four whites,rose, five reds and a Noble Late Harvest The red wines distinguish themselves from other cellars in that all are uniquely pulped with the traditional basket press. Kranskop owns two basket presses of unknown age. However, the method has been used over thousands of years when the stomping feet of labourers was no longer needed nor its results desirable for the making of wine. The basket press enables a winemaker to completely control and fine-tune the pressure on the grapes along with the ability to closely monitor the colour and taste of the wine throughout the pressing process.

Pop in at our tasting room and enjoy our lovely cheese platters, with a glass of wine of your choice! 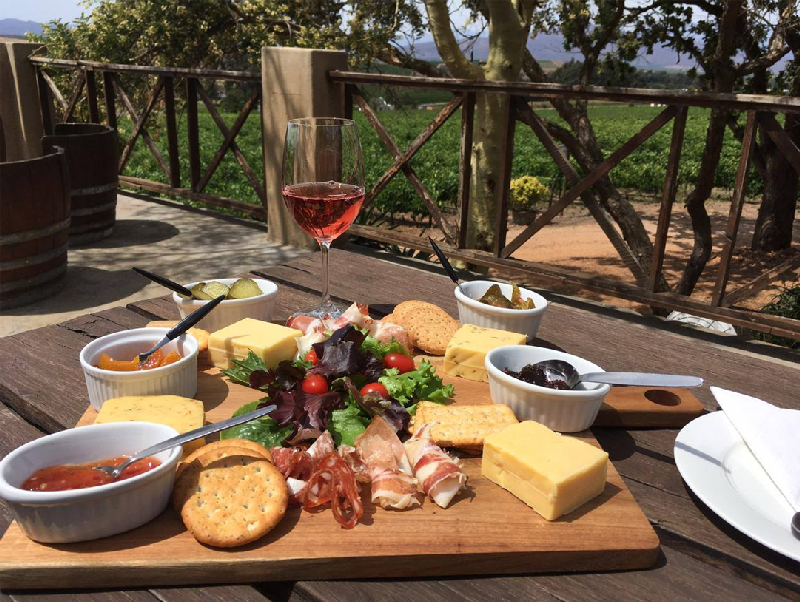 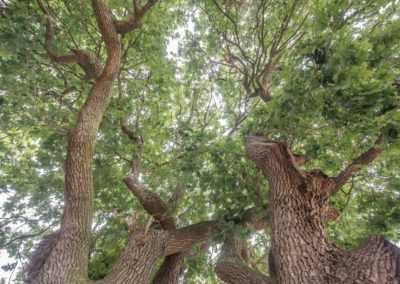 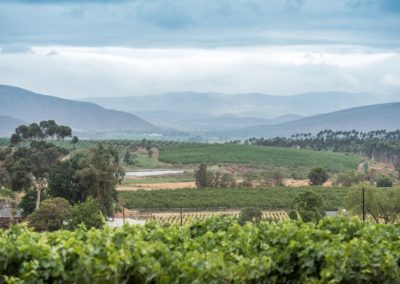 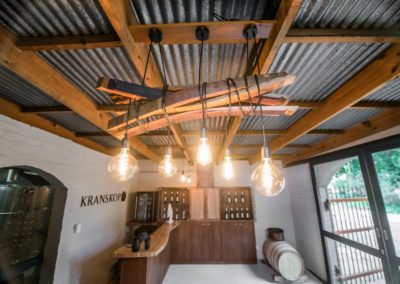 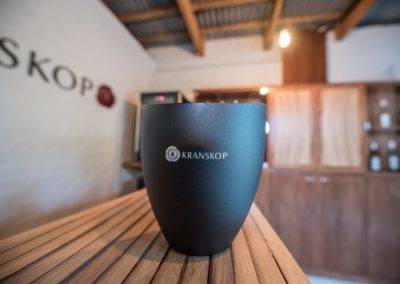 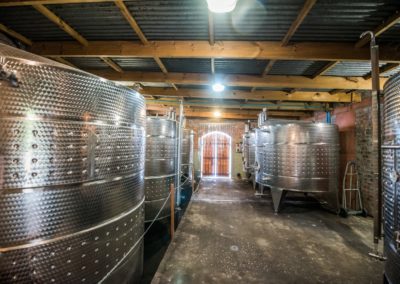 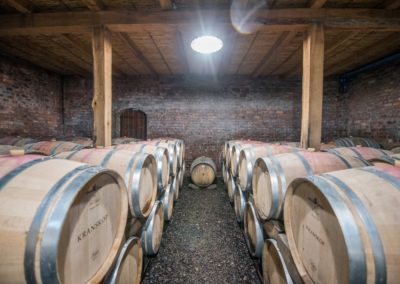 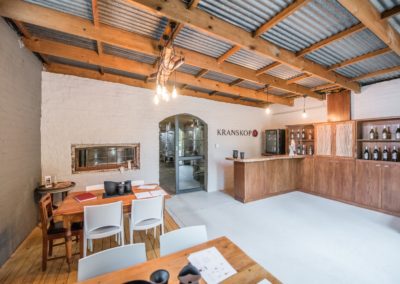 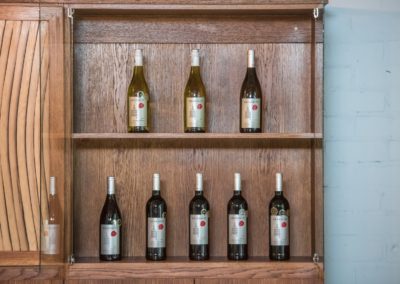 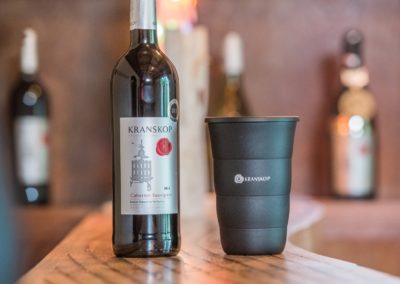 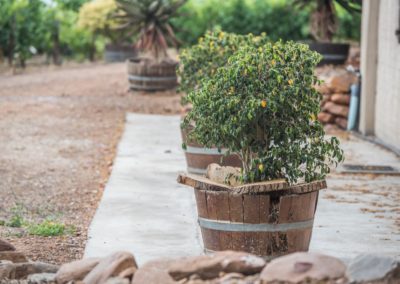 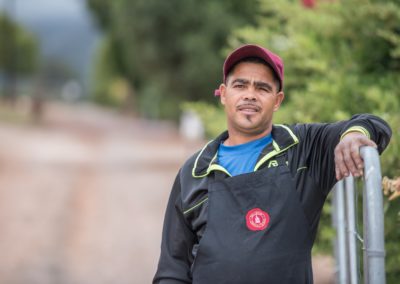 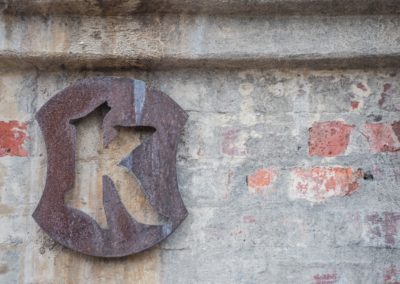 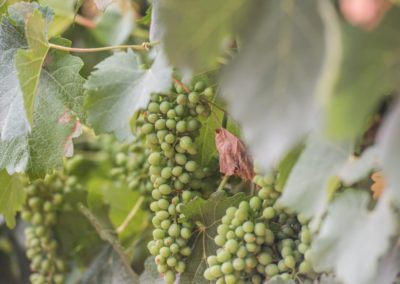 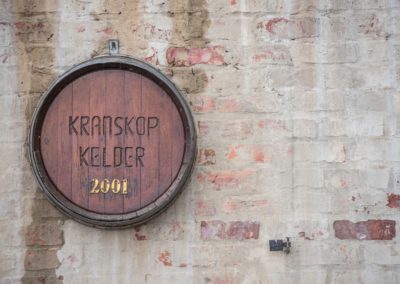 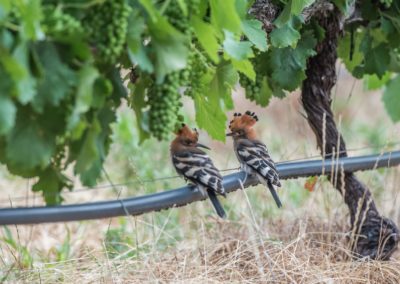 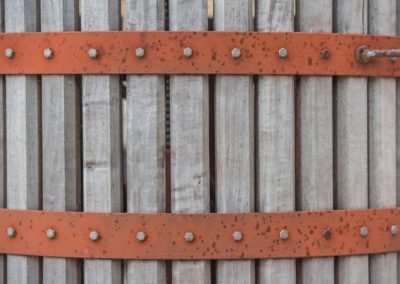 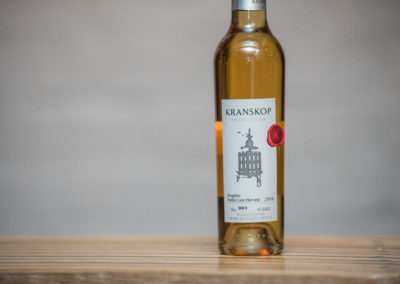 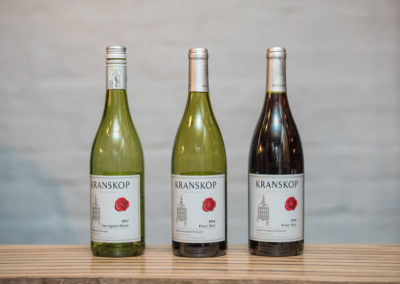 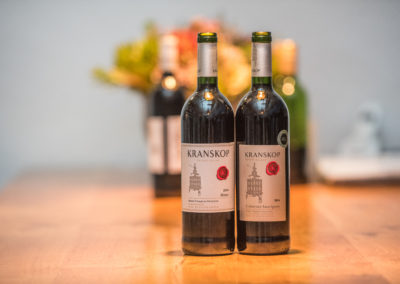 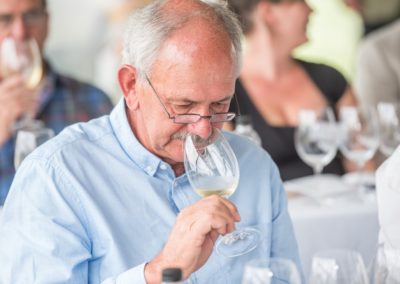 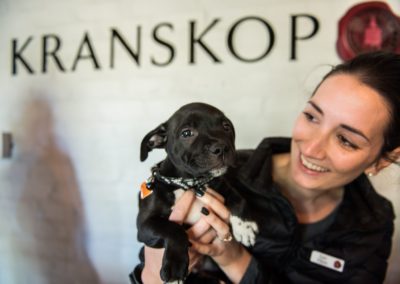 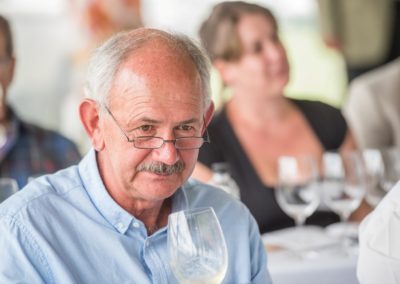 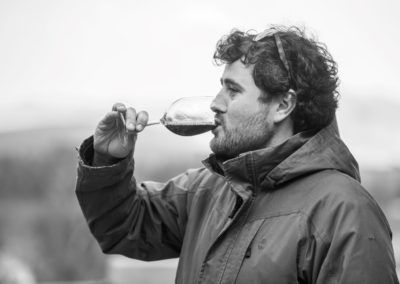 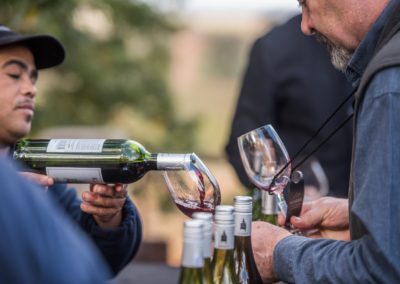 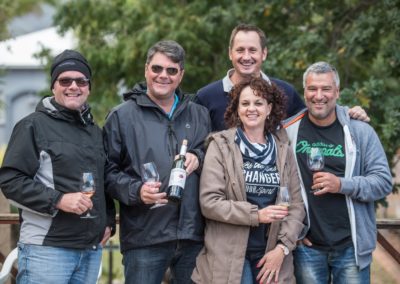 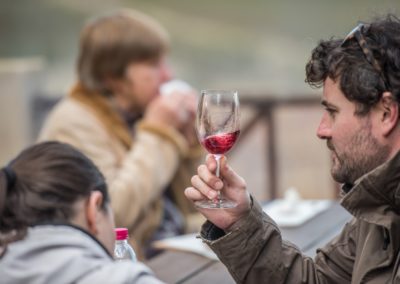 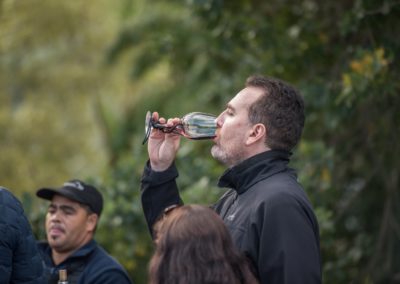 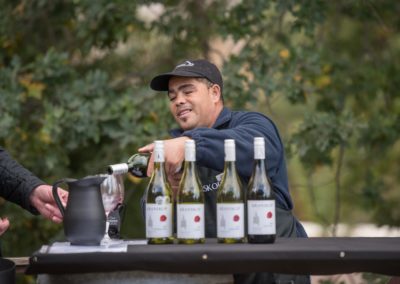